Criteria for selection of competitors for the National Road Team: 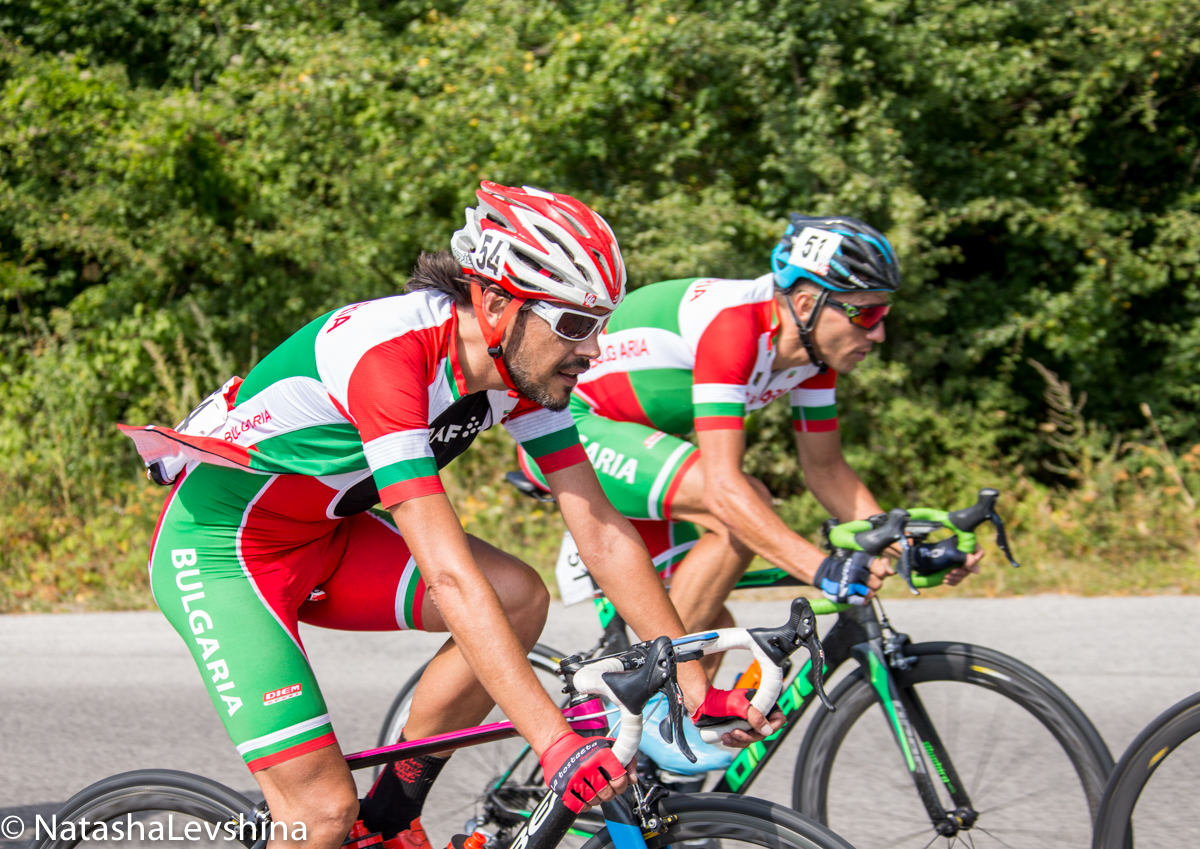 Criteria for the selection of athletes for the National Team in track: 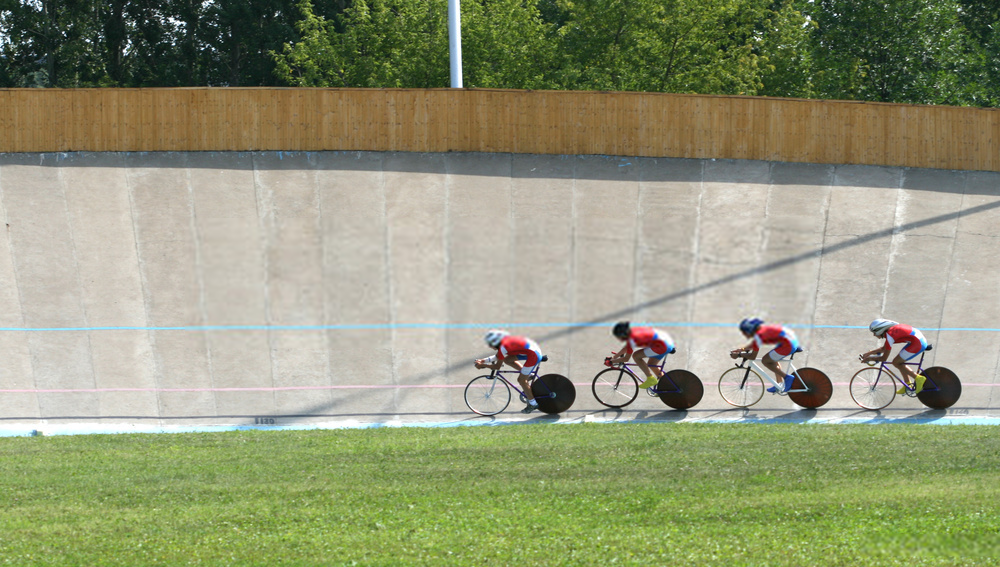 Eligibility:
All riders holding a valid license issued by the Bulgarian Cycling Federation.

Participation in significant competitions of the international competition calendar (covered by the budget of BFC member clubs)
The BFC is obliged to support administratively the participation of certain riders in an important event of the international racing calendar, taking into account the restrictions and requirements set by the International, European and Balkan Cycling Unions. The BFC is obliged to provide the riders with the use of an established national team for the respective discipline.

Selection of an expanded National Mountain Bike Team
The selection of riders for the National Mountain Biking Team is based on the results achieved in the previous season, the results achieved on the date of a given participation in a race of the international calendar, and the ranking of the DLOS for the given and the previous season. All results are scored according to the International Cycling Union scoring system (see attached table), with the results of the DLOS multiplied by two (see attached example).
The rider with the higher points total has an advantage in a given event on the international calendar.