The history of the organized cycling movement in Bulgaria began at the end of the 19th century, when the first clubs appeared. In 1902 they united in a union – the Bulgarian Cycling Union (BCU), and General Georgi Vazov – a war hero, brother of the national poet Ivan Vazov – was elected its first chairman. In 1909, the BCS organized the first cycling Tour of Vitosha, which entered the world history of this sport as one of the oldest and best quality races and is not by chance mentioned in the famous French encyclopedia “La Rus”. In 1924 the annals of the glorious Tour of Bulgaria cycling began – also among the oldest and most prestigious such races in the world. /Only the Tour de France, the Giro d’ Italia and the Tour of Belgium precede ours, while the Vuelta (Tour of Spain) came much later.

After interruptions and severe crises – wars, moneylessness, political fractures, etc., our good old “tour” survived and ran 66 issues. During all these years, the competition has not only maintained its worthy name, not only consolidated its prestige on the world stage, but also raised its category by the required world standards. Dozens of Olympic, World and European champions from dozens of countries from almost every continent have ridden our roads. Participation in the Tour is a measure of reaching a certain high sporting level also in the personal development of Bulgarian cyclists, whose aspiration is to break through on the continental and world “terrain”. At the same time, there are many organizations, companies, business and commercial firms for which it is an honor and good business to advertise their products and “labels” through the course of the “iron column” on the roads of the country. The media interest in covering the Tour is also great and, as is tradition, constant. Let us recall that for many years its main co-organizer and sponsor was the respected newspaper “Trud”. And so – it is the turn of the 67th edition of the Tour of Bulgaria. In view of the unforeseen epidemiological situation that caught us at a very early stage of its organization, its realization is still unclear. Because our goal is not just to do a race to “make up the numbers”, but to return the Tour of Bulgaria where it belongs, namely among the most prestigious sporting events that take place on the territory of the Republic of Bulgaria. However, we hasten to say that during the talks held at the beginning of February, the interest in this iconic multi-day race of ours on the part of state institutions increased. We, the BFC – the main organizers of the Tour and owners of its prestigious brand, have full, not only ideological and moral, but also concrete-practical /including financial/ support from the Ministry of Youth and Sports /MYS/. While this is largely understandable and expected, the interest in the international event from the newly established Ministry of Tourism is more than encouraging and encouraging. And it could not be otherwise – the very “nature” of the Tour suggests an extremely convenient, effective and incomparably cheaper way than the usual to showcase and advertise the beauties of our country at home and abroad. That, for the foreign countries, we will rely heavily on the media /most of all TV/ as well as advertising companies and agencies. In the very combination: sport – tourism – cultural and historical heritage are contained the main prerequisites for a possible success of the international sports event, but to achieve it, of course, very serious efforts are needed. That is why we at the BFC, as the organisers of the Tour, will be looking for ways to make it happen this season, and of course we will strive to meet the high standards set by its long history. In this regard, any help of a financial, logistical or communications nature is invaluable and if you feel that you recognise yourself and/or the company you represent in the running of the Tour of Bulgaria then please do not hesitate to get in touch. Our aim is to cement on the world sporting calendar the presence of a dignified high quality multi-stage cycling tour of an ancient and modern European country with magnificent but little known opportunities for the development of modern multi-spectrum tourism. If we do this, it will mean that we have saved an old and respected, over 90-year-old sporting race, but also that we have taken a step forward towards the much desired and profitable linking of sport with economy and tourism. 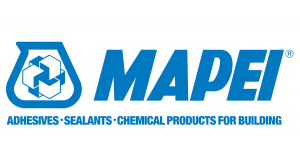 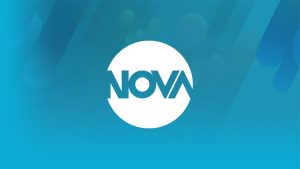 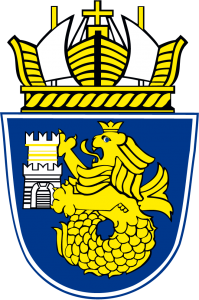 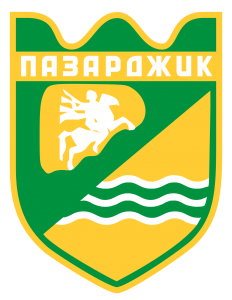 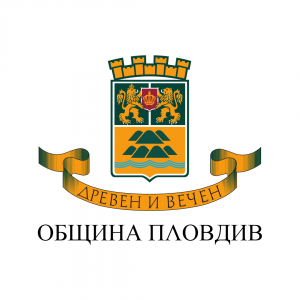 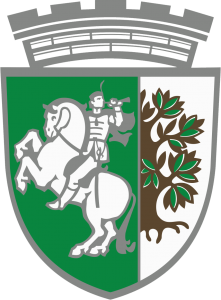 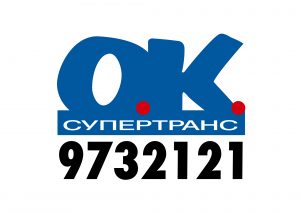 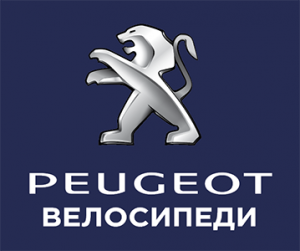 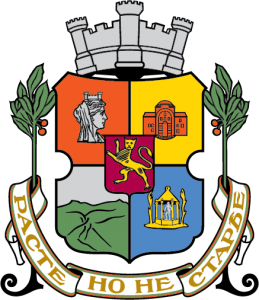 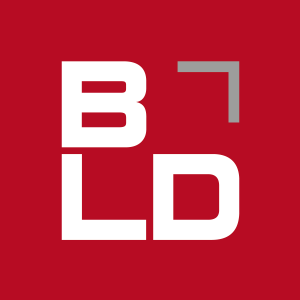